Back to the blog

It has been a while.

Last week was March Break Week.  With the kids monopolizing the house - my office included - it was hardly a time to get any work done.  It was just as well.  If I had been working I might have missed out on this: 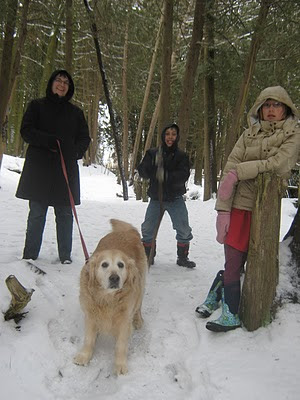 The snow was fleeing the woods across the river.  As temperatures warmed during the day and plummeted at night we were treated to spectacular ice formations like this one. 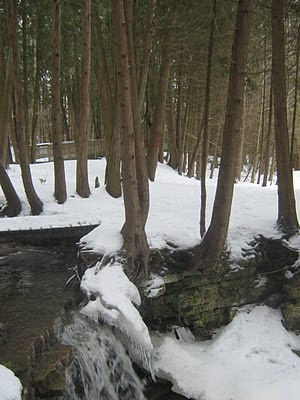 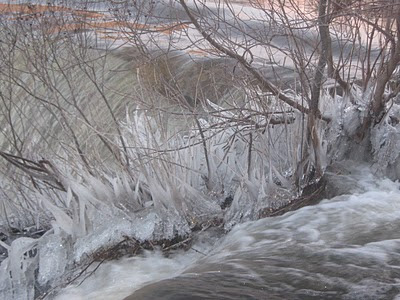 When the kids weren't outside looking at natural scenes, they made their own: 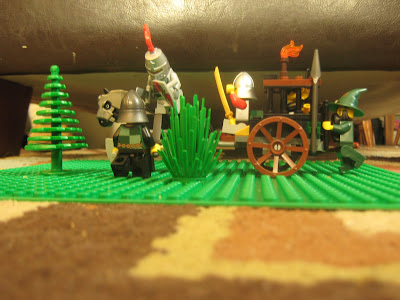 On one of our outings - at Templin Gardens downtown - we saw this handsome gent: 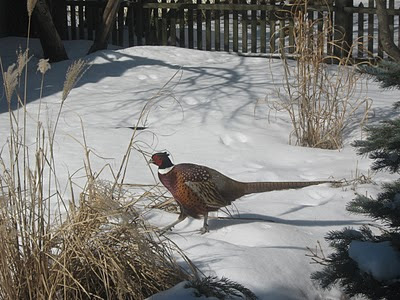 We also experienced a "SUPERMOON" where, I was told, the moon was 2% closer and 15% brighter than average.  We were worried that it would be overcast, but the clouds drifted away.  We brought down the boy's telescope and the images through the eyepiece were astoundingly crisp.  Unfortunately we don't have specialized photo equipment, so the image below is a best attempt with our little digital camera. 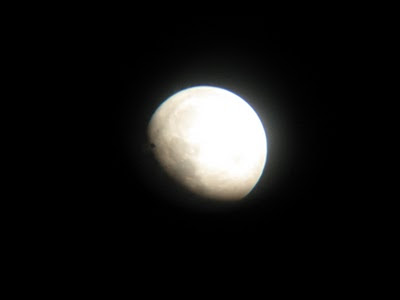 During the March break week it became obvious that my long love/hate relationship with the Impala was growing to a close.  The brakes finally failed.  Fortunately it was expected and happened in the driveway.  We were not about to put another penny in the old red car, so I told the kids to say goodbye: 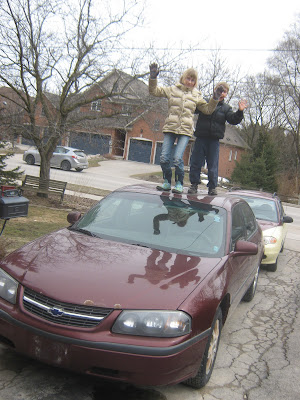 It was a good old car that had safely seen us to P.E.I. and back and all points in between.  Speaking of the moon, we'd almost racked up enough kilometres on the odometer to get there.  It has been consigned to the Kidney Foundation to be recycled.  I'm told a tax receipt will find its way into our mailbox. 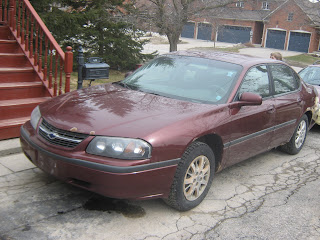