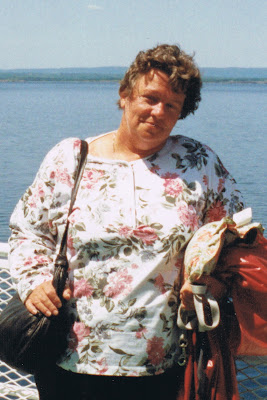 On Saturday, January 29th my family received the call that is as dreaded as it is inevitable.  My mother died of heart failure.

It has been a savage week, physically and emotionally and we are all exhausted.  I'll post more later, but for today I'll leave a few great pictures and the text of the Eulogy I delivered at my mom's funeral service on Thursday. 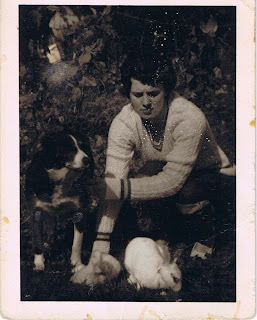 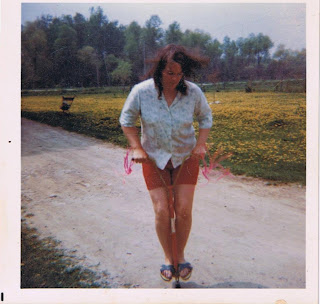